Are You Checking OFAC and SDN Lists Before Transacting Business with Your Vendors?

The Office of Foreign Assets Control (OFAC) of the U.S. Department of the Treasury administers and enforces economic and trade sanctions based on U.S. foreign policy and national security goals, threats to national security, foreign policy or the economy of the United States. Many of the sanctions are based on United Nations and other international END_OF_DOCUMENT_TOKEN_TO_BE_REPLACED 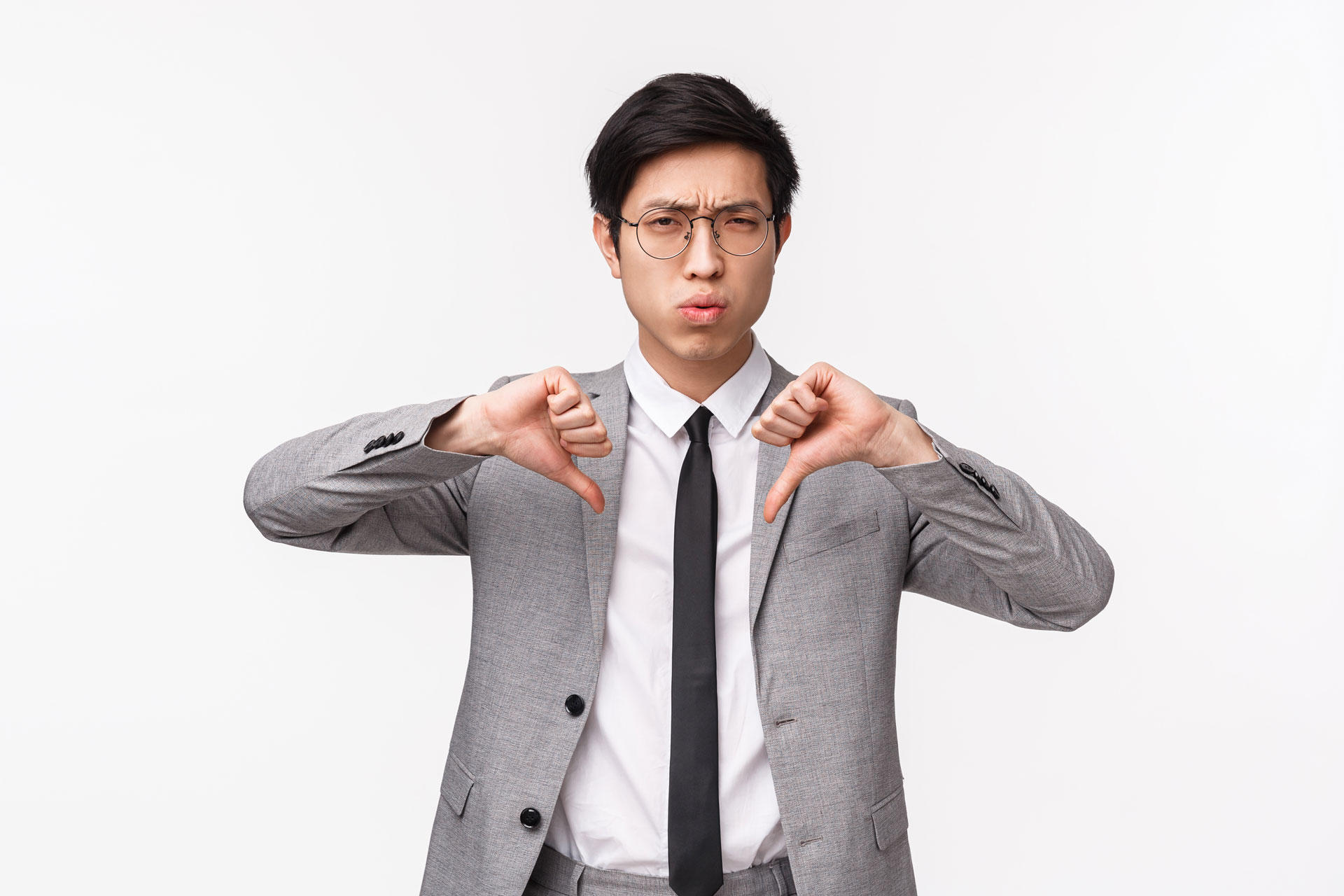 Many of the sanctions are based on United Nations and other international mandates, are multilateral in scope and involve close cooperation with allied governments.

Sanctioned organizations, companies and individuals are listed on the Specially Designated Nationals and Blocked Persons (SDN) list and many other lists. Often companies and non-profit organizations are not aware that they are breaking laws by doing business with people or organizations on these lists and don’t check their vendors against them. As a result, many companies and non-profits, large and small, are fined for inadvertently transacting business with U.S. sanctioned organizations. Companies slapped with steep fines — many in the hundreds of thousands of dollars and even multi-million-dollar range — usually had no idea that their supplier was on one of these lists.

According to OFAC’s website, as of September 19, 2017, OFAC reached settlements totaling $24,601,763 with numerous companies which included:

Learn how VendorInfo helps companies and non-profits verify their vendors against OFAC and other critical watch lists. Call (678) 335-5735 today or request more information.