Failure Is Not the Only Learning Opportunity, There’s Also Success

We’re familiar with the concept of failure being part of success. “Fail fast, fail often,” we hear, “get comfortable with it.” This is not just because failure is a part of life, but also because we can learn from failure, which can lead to success. Thomas Edison famously said, “I have not failed. I’ve just END_OF_DOCUMENT_TOKEN_TO_BE_REPLACED 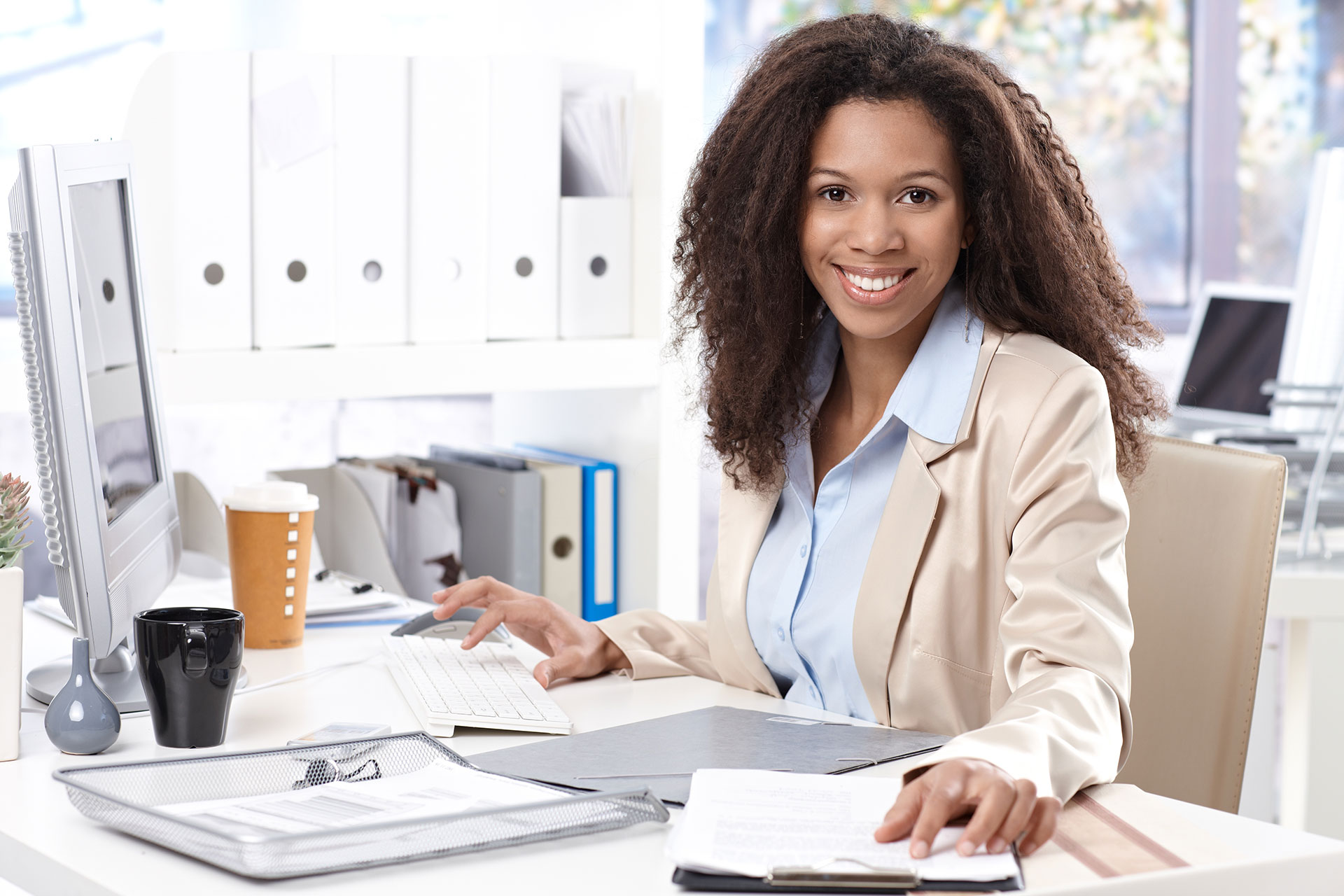 We’re familiar with the concept of failure being part of success.

“Fail fast, fail often,” we hear, “get comfortable with it.” This is not just because failure is a part of life, but also because we can learn from failure, which can lead to success. Thomas Edison famously said, “I have not failed. I’ve just found 10,000 ways that won’t work.”

But what about when we succeed? After the congratulations and the celebratory party, what do we do? Take a lesson from a huge organization that treats both failures and successes the same — the U.S. Army. It conducts after action reviews (AARs) of every project and event, whether a failure or a success. It’s part of a cycle of intent, planning, preparation, action and review. The AAR process asks what happened, why it happened and how it can be done better.

It is obviously necessary to do such an analysis when things go wrong. But it’s important to do it when they go right too. Why? Because if we don’t understand a success, we cannot replicate it or build on it. Success feels good and, says Harvard business professor Francesca Gino, there’s a temptation to think all is well. We oversimplify, assuming whatever we did was right, and was the reason for success.

But there are other possibilities, and not knowing what really went into the success is why success is often followed by failure. In an article in The Wall Street Journal by Professor Gino, she cites a survey in which she found that just 27 percent of participants said their companies have a defined “post-mortem” process to review significant events. Of that 27 percent, 94 percent indicated that such a defined review was done only after significant failures. Only 6 percent of those that have a defined review process apply it both to failures and to successes.

Gino says that is a big missed opportunity, and warns that ignoring a review of our successes is harmful to our growth and development. She recommends making such reviews mandatory, like the Army’s AARs.

She offers a few other important guidelines as well. Ask where the success came from, and acknowledge that our own brilliance and skill may not have been the cause. Avoid routine in the review process, which may become stale; ask the questions a different way, change up the review format. Include metrics, not just participant testimonies. And finally, obtain independent perspectives. While someone outside of the “success team” doesn’t know the details, their perspective can help counter insider bias. Andy Grove, pioneer in the semi-conductor industry, would have appreciated Gino’s advice. He warned businesses, “Success breeds complacency. Complacency breeds failure.”

In financial operations, successes may have come in process improvement projects, or automation projects. What have we learned from them? What can we apply them to next?

To see how InvoiceInfo’s vendor self-service solutions can help with your company’s successes click here to request more information or call (678) 335-5735.